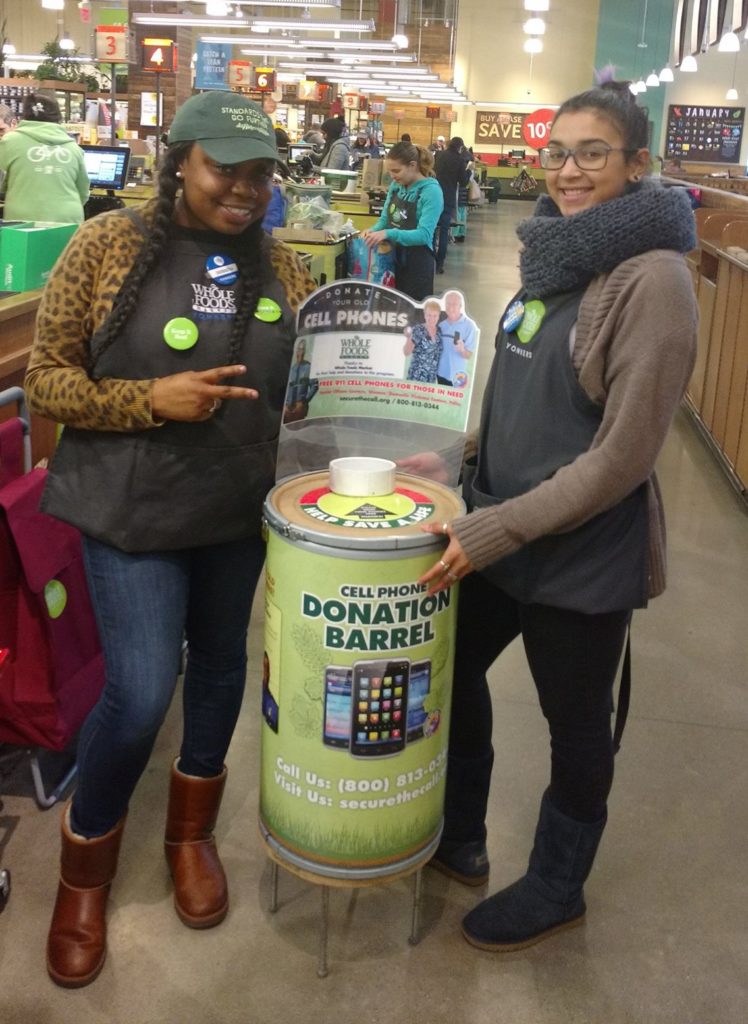 First, electronic waste—broken or unwanted electronic assemblies of one kind or another—is threatening to choke our landfills with items that will not have properly biodegraded for thousands of years and contain significant quantities of toxic materials. Unwanted cell phones promise to become a large percentage of this waste and our original effort was targeted on just keeping cell phones out of landfills.

Second, hundreds of thousands of people in this country are electronically isolated from readily available emergency services. They have no convenient way to dial 911. Ironically, the success of cell phone manufacturers has resulted in placing public pay phones on the endangered species list. If you don’t have a phone of your own, you’re cut off from most of the world most of the time.

The solution to both problems was to use one to solve the other. BY LAW, cell phones sold in the United States must be capable of accessing 911 services regardless of their status relative to a carrier. All users of cell phones pay a monthly fee to support this service. If you have an old cell phone that you got from a carrier you no longer have a relationship with, you can still call 911 with that phone if it is charged up.

That’s what we do. We collect old, unwanted cell phones. We inspect them at our home offices in Maryland to select the used phones that work well enough to be reused. We process and package them with chargers so that they can be immediately reused to acquire 911 services. Finally, we ship them out to agencies, companies, and institutions across the nation that redistribute the phones to individuals who are not only in need but at a high risk for needing emergency services.

We never charge a fee for this. We never make demands of any of the groups we work with. Our existence is a function of the continuing generosity and cooperation of the greater community.